For 738 days Julia Butterfly Hill lived in the canopy of an ancient redwood tree, called Luna, to help make the world aware of the plight of ancient forests. Her courageous act of civil disobedience gained international attention for the redwoods as well as other environmental and social justice issues, which is chronicled in her book The Legacy of Luna: The Story of a Tree, a Woman, and the Struggle to Save the Redwoods.

Julia, with the great help of steelworkers and environmentalists, successfully negotiated to permanently protect the 1,000 year-old tree and a nearly three – acre buffer zone. Her two-year vigil informed the public that only 3% of the ancient redwood forests remain and that the Headwaters Forest Agreement, brokered by state and federal agencies and Pacific Lumber/Maxxam Corporation, will not adequately protect forests and species.

On December 18, 1999 Julia Butterfly Hill, then 26, came down to a world that recognized her as a heroine and powerful voice for the environment. Her courage, commitment and profound clarity in articulating a message of hope, empowerment, and love & respect for all life, has inspired millions of people worldwide.

Julia Hill chose the name Butterfly while in her childhood years and, like her namesake, she has undergone a great metamorphosis. She grew up in a deeply religious family as the daughter of a traveling, evangelical minister that later settled in Arkansas. In 1996 she suffered severe injuries in an auto accident. During close to a year of medical treatment and recovery, she had time to reassess her purpose in life. Two weeks after being released by her doctors, she headed west on a journey of self-discovery. She had no particular destination, but her first sight of the ancient redwoods overwhelmed her with awe.

“When I entered the majestic cathedral of the redwood forest for the first time, my spirit knew it had found what it was searching for. I dropped to my knees and began to cry because I was so overwhelmed by the wisdom, energy and spirituality housed in this holiest of temples”

After she returned to the ground, Julia toured the world speaking about her experience, and about the many lessons she learned, to the media and audiences large and small.   She is the author of the national best seller The Legacy of Luna; co-author of One Makes The Difference; and Becoming – poems, pictures, and short stories.   The audio release, Spiritual Activation, captures Julia’s vital message as it is given at standing-room-only appearances across the country.  All of Julia’s books (and the packaging for the CD) have been published with 100% post-consumer recycled paper with soy-based inks and chlorine-free processing, pushing the publishing industry to a higher standard of ecological sustainability.

The recipient of numerous prestigious awards and distinctive honors, Julia Butterfly Hill is one of the most internationally recognizable figures in environmental activism.

Julia founded the non-profit organization, Circle of Life and was the visionary of We The Planet, setting the standards for green festivals, events, and tours in the US.  She also acts as a strategic advisor for numerous other organizations.  Julia Butterfly Hill speaks regularly on university campuses, has addressed the United Nations, lobbied congress, and has continued to stand on the front lines of environmental and social justice issues all over the world.

For more info about Julia, please visit her website at https://juliabutterflyhill.com 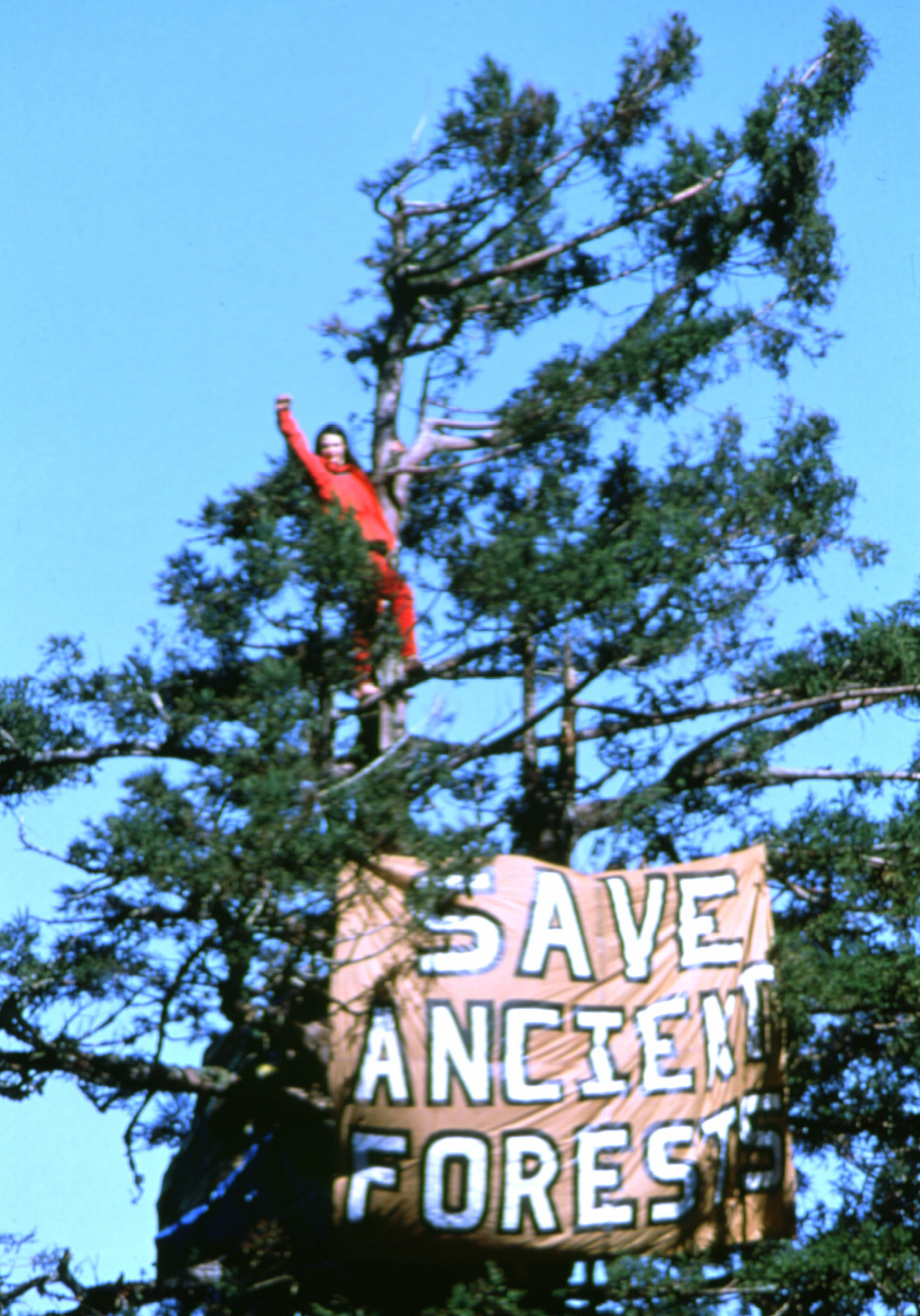 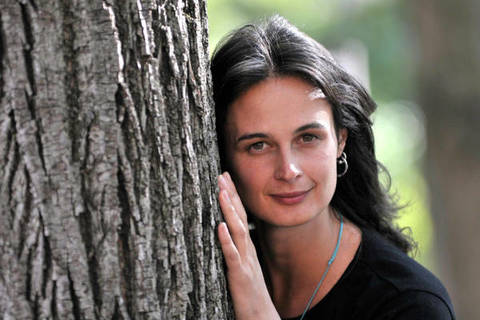 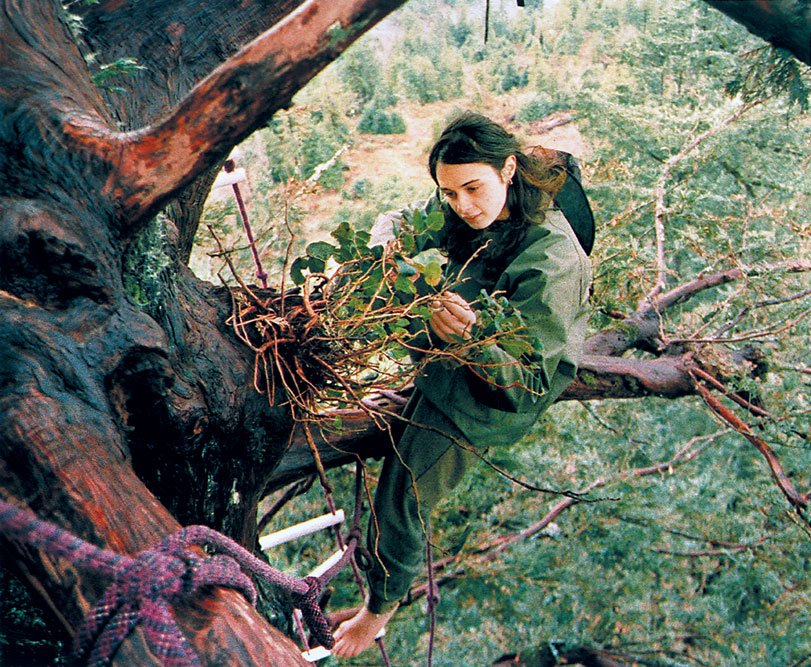 Julia occasionally offers workshops and speaking engagements on a variety of topics.  Please complete this form if you would like to inquire about Julia speaking for your group.

NOTE: If your inquiry is viable for Julia, we will be in touch. If you don’t hear from anyone within 2 weeks of submitting your inquiry, it means we are unable to accommodate your request.